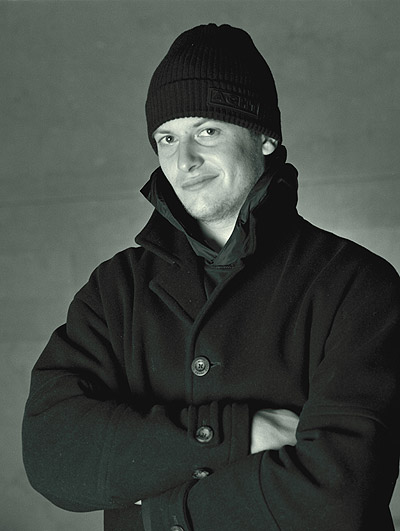 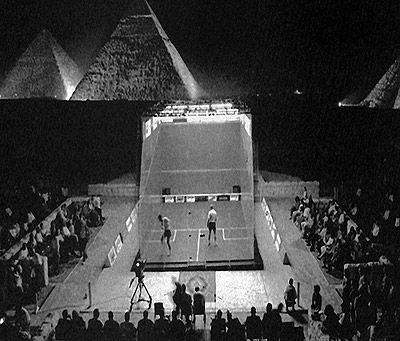 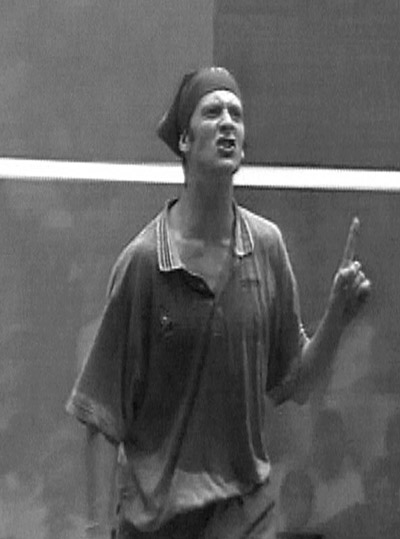 Powergame is an exciting and unique behind the scenes look at the career of Jonathon Power, the first Canadian and first North American to win the World Squash Championship.The documentary tracks Power’s historic year as he battles the world’s top players (including Canada’s other world-ranked quash player, Graham Ryding) for the ultimate title in Squash.