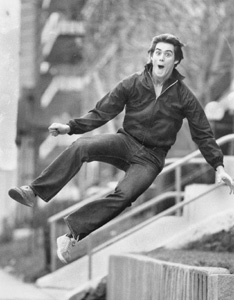 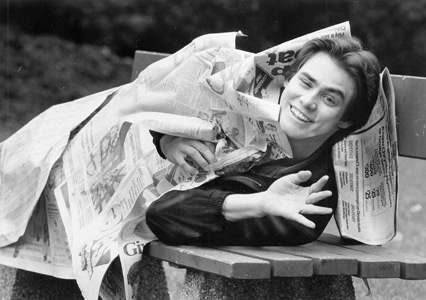 The story of Jim Carrey, the most famous, best paid movie actor ever to come out of this country. Who is he, and how did he get to a level of fame even he couldn’t have imagined? “Somebody Stop Me” combines traditional chronology with the odyssey of a unique and spectacularly successful comic imagination. It’s an exploration of the nature of comedy itself; and a story about the sharks and angels in the comedy and movie business. It’s about sickening failure and dizzying success. Its about how poverty drives ambition. It’s a great father and son story.